In the OSI model, we know that traditional network switch operates at Layer 2 while network routers operate at Layer 3. Besides, switches are understood to be forward traffic based on MAC address, while routers perform the forwarding based on IP address. Layer 3 switches have a lot in common with traditional routers: they can also support the same routing protocols, inspect incoming packets and make dynamic routing decisions based on the source and destination addresses inside. For this reason, many networking beginners are puzzled over the definition and purpose of a Layer 3 switch. So what is on earth Layer 3 switch and what is the difference between Layer 3 switch vs. router?

Layer 3 switch is also called multilayer switch. It is a specialized hardware device used in network routing, which is conceived as a technology to improve network routing performance on large local area networks (LANs) like corporate intranets. A Layer 3 switch is both a switch and a router. So Layer 3 switch is a switch that can route traffic, and a router with multiple Ethernet ports has a switching functionality. It can switch packets by checking both IP addresses and MAC addresses. On this account, Layer 3 switches separates ports into VLANs and perform the routing between them, in addition to supporting routing protocols such as RIP, OSPF and EIGRP. 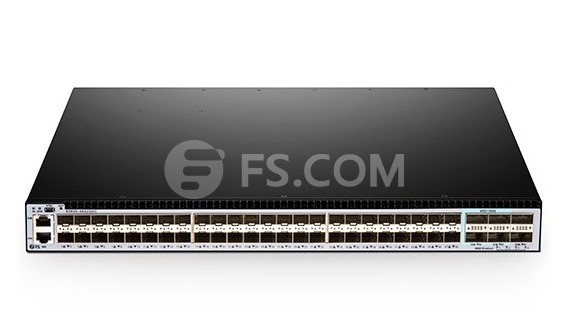 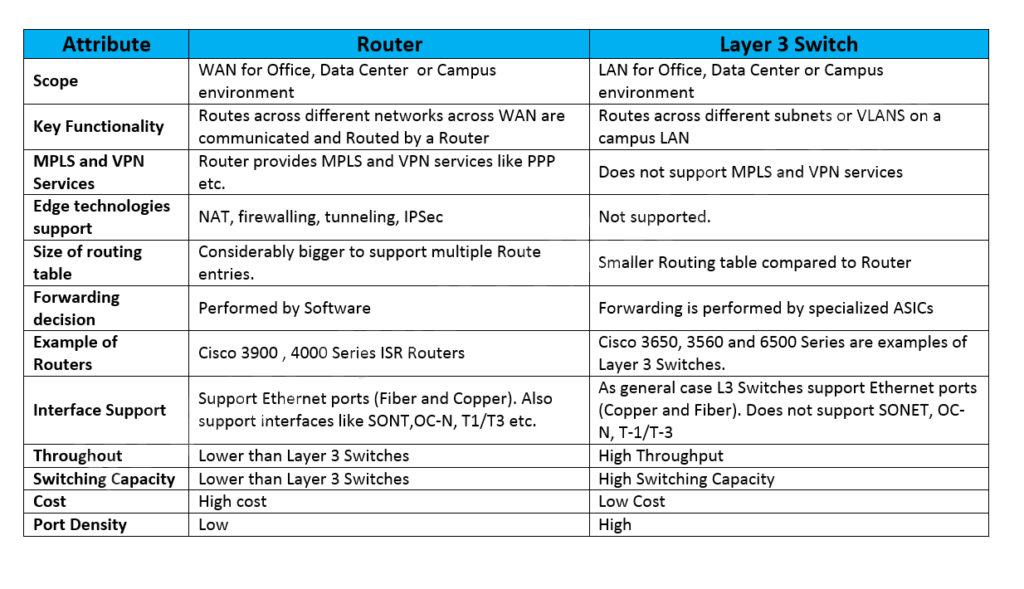 As here is mentioned the VLAN, so let’s talk about it firstly. A VLAN (virtual LAN) is a logical subnetwork that can group together a collection of devices from different physical LANs. VLANs can improve the overall performance of busy networks. So they are often set up for improved traffic management by larger business computer networks. With a VLAN, traffic can be handled more efficiently by network switches.

Each virtual LAN must be entered and port-mapped on the switch. Routing parameters for each VLAN interface must also be specified. Some Layer 3 switches implement DHCP support that can be used to automatically assign IP addresses to devices within a VLAN. Alternatively, an outside DHCP server can be used, or static IP addresses configured separately. The diagram below shows an example of a layer 3 switching routing between VLANs through its two VLAN interfaces. 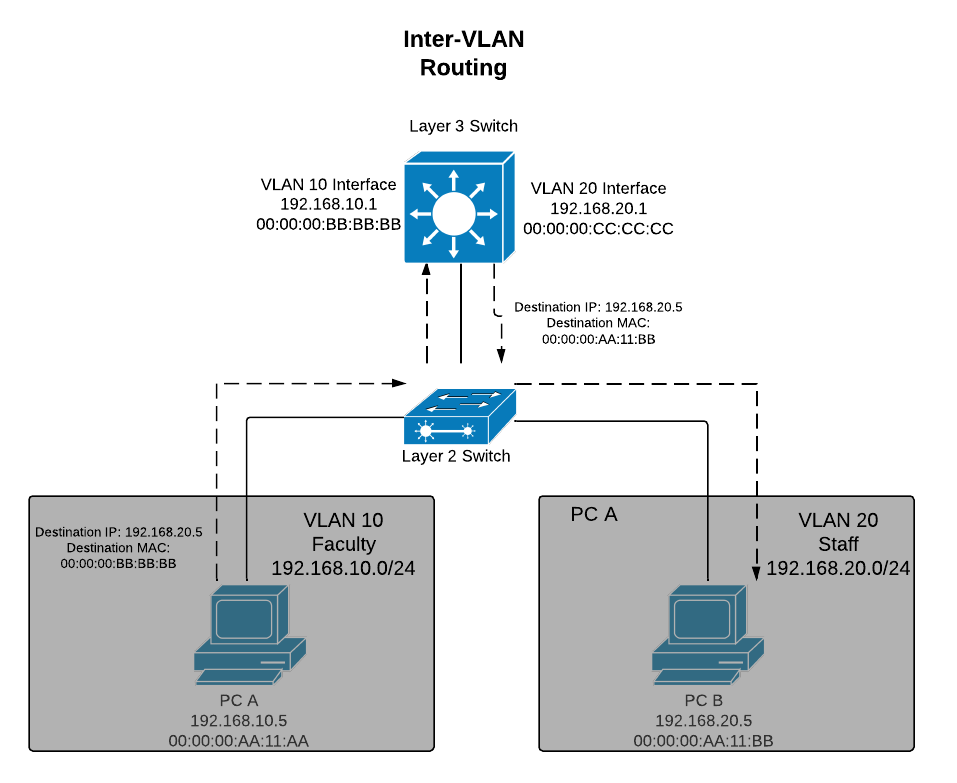 These switches are most commonly used to support routing between virtual LANs (VLANs). Benefits of Layer 3 switches for VLANs include:

From what we have discussed about Layer 3 switch vs. router, Layer 3 switch may be more preferable in result of its capability of routing and switching. Besides, it can perform as a top of rack device and a distributed core switching layer at the same time. This reduces the L2 complexity of the client access layer, which makes the network more reliable and easier to manage. FS.COM can provide a comprehensive, scalable and secure portfolio of switches for enterprise and service provider networks. There are also a huge stock of compatible fiber optic transceivers and cables. For more details, please visit www.fs.com.