It is critically important to choose the suitable cabling plant for data center connectivity, because the wrong decision may leave a data center incapable of supporting future grown, requiring an extremely costly optical cable plant upgrade to move to higher speeds. In the past, multimode fiber (MMF) has been widely deployed in data center for many years because of the high cost of single mode fiber (SMF). However, the price difference between SMF and MMF has been largely negated as technologies have evolved. With cost no longer the dominant decision criterion, operators can make architectural decisions based on performance. So SMF or MMF, which should be chosen for data center cabling? Keep reading and you’ll find the answer.

Many data center operators who deployed MMF OM1/OM2 fiber a few years ago are now realizing that these MMF cannot support higher transmit rates like 40 GbE and 100 GbE. So some MMF users have been forced to add later-generation OM3 and OM4 fiber to support standards-based 40GbE and 100GbE interfaces. But the physical limitations of MMF mean that the distance between connections must decrease when data traffic grows and interconnectivity speeds increase. Deploying more fibers in parallel to support more traffic is the only alternative. So the limitations of MMF have become more serious when it has been widely deployed for generations. The operators must weigh unexpected cabling costs against a network incapable of supporting new devices. 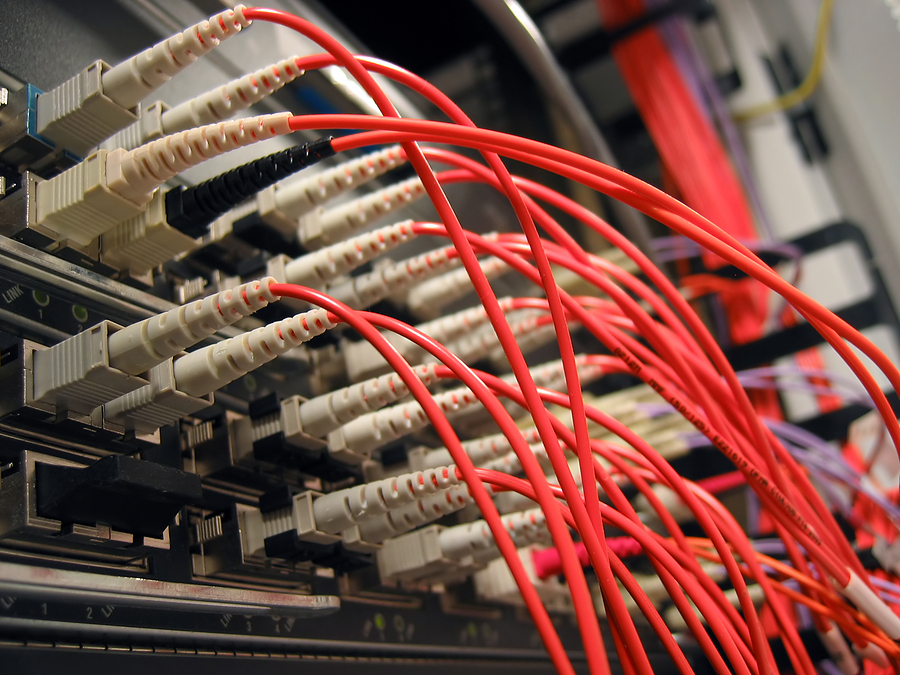 Due to the cost of the pluggable optics required, previously organizations were reluctant to implement SMF inside the data center, especially compared to MMF. However, newer silicon technologies and manufacturing innovations are driving down the cost of SMF pluggable optics. Fiber optic transceivers with Fabry-Perot edge emitting lasers (single-mode) are now comparable in price than power dissipation to VCSEL (multimode) transceivers. Moreover, SMF eliminates network bandwidth constraints, where MMF cable plants introduce a capacity-reach tradeoff. This allows operators to take advantage of higher-bit-rate interfaces and wave division multiplexing (WDM) technology to increase by three orders of magnitude the amount of traffic that the fiber plant can support over longer distances. All these factors make SMF a more viable option for high-speed deployment in data center. 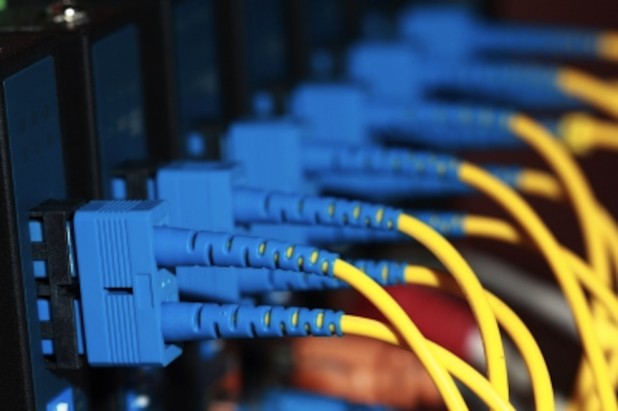 Comparison Between SMF and MMF

With 40 GbE and 100 GbE playing roles in some high-bandwidth applications, 10 GbE has become the predominant interconnectivity interface in large data centers. Put it simply, the necessity for fiber cabling supporting higher bit rates over extended distances is here today. With that in mind, the most significant difference between SMF and MMF is that SMF provides a higher spectral efficiency than MMF. It means that SMF supports more traffic over a single fiber using more channels at higher speeds. This is in stark contrast to MMF, where cabling support for higher bit rates is limited by its large core size. As a matter of fact, in most cases, currently deployed MMF cabling is unable to support higher speeds over the same distance as lower-speed signals.

The tradeoff between capacity and reach is important as operators consider their cabling options. Network operators need to assess the extend to which they believe their data centers are going to grow. For environments where users, applications, and corresponding workload are all increasing, SMF offers the best future proofing for performance and scalability. And because of fundamental changes in how transceivers are manufactured, those benefits can be attained at prices comparable to SMF’s lower performing alternative.