In network hardware, as well as a class can not be ignored is the network transmission medium, usually referred to as a network cable. Common cable of thin twisted pair, fiber optic cable, coaxial cable, and coarse coaxial cable.

The fiber optic cable is a new generation of transmission media, compared with copper media, fiber, both in terms of safety, reliability, or network performance has been greatly improved. In addition, the bandwidth of the optical fiber transmission far beyond copper cable, and its support maxium connection distance of more than two kilometers, is the inevitable choice for the formation of large-scale networks. Because the fiber optic cable has good resistance to electromagnetic interference, confidentiality, speed and transmission capacity, so its price is also more expensive at home, rarely used. Now more common with the two different types of optical fiber, respectively, is a single-mode optical fiber and multi-mode optical fiber (the so-called “mode” refers to a beam of light entering the fiber at a certain angle). Multimode fiber is generally used in the same office or relatively close area network connection. And a higher quality of the data of the single-mode optical fiber transmission, the transmission distance is longer, typically is used to connect the office or between geographically dispersed broader network. If the use of fiber optic cable as a network transmission medium, the need to increase the optical end transceiver equipment, the cost of inputs greater, less used in general applications. 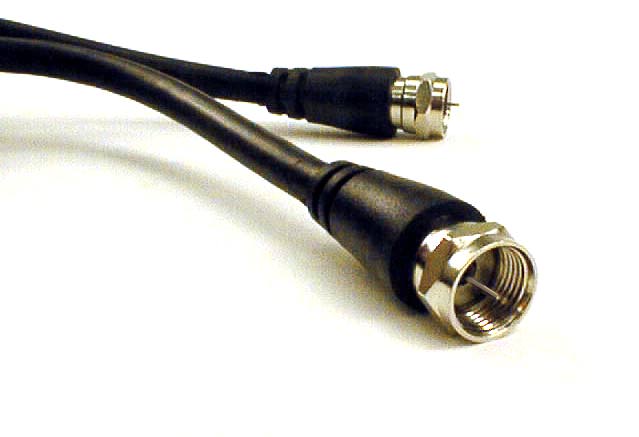