With the rapid development of optical communication industry, fiber optic transceivers have been designed smaller and smaller with high diversification to cater for the need of Gigabit Ethernet. As a result, various types of standard for Mini GBIC (SFP, small form-factor pluggable) and SFP+ come out, such as 1000BASE-SX, 1000BASE-LX, 10GBASE-SR and 10GBASE-LR, etc. For these different Gigabit Ethernet standards, do you know the differences among them? 10GBASE-SR vs 1000BASE-SX: the differences have been illustrated before. In this post, the differences of 10GBASE-LR vs 1000BASE-LX will be explained. 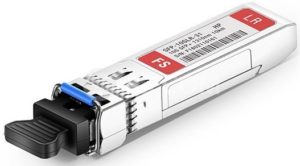 1000BASE-LX is a Gigabit Ethernet standard in IEEE 802.3 Clause 38. 1000BASE-LX SFP rates up to 1.25Gbp/s with a long wavelength laser of 1,270 to 1,355 nm. Different from LR transceiver, LX SFP is available both in single mode and multimode systems, which gives it some advantages in multiple mode application. Although LX SFP is specified to transfer data over a long distance of up to 5 km through single-mode fiber, it also supports multimode fiber system with a maximum reach distance of 550 m. It is noted that for distance over 330 m in multimode fiber, a special launch adjustment patch cable is required to reduce the differential mode delay effect. 1000BASE-LX is frequently used in 1GbE and fiber channel. For Cisco SFP 1000BASE-LX, there are different types and Cisco GLC-LH-SM 1000Base-LX SFP is commonly accepted by end users. 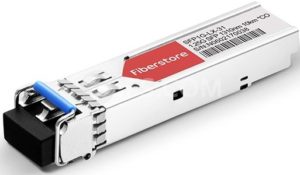 As mentioned above, 10GBASE-LR and 1000BASE-LX both are types of Gigabit Ethernet standards for fiber transceivers. But what are the distinctions? The following table lists the differences of 10GBASE-LR vs 1000BASE-LX.

Although 10GBASE-LR and 1000BASE-LX both support long distance transmission, they are distinct from data rate. The former is applied to 10GbE while the latter is used in 1GbE. Both of them play their own essential roles in different fields and can not be confused with each other.

Comparing and contrasting 10GBASE-LR vs 1000BASE-LX, we find they share some similarities in maximum wavelength and transfer distance, however, they are different Ethernet standards distinct from each other for their data transmission rate, transmission distance and fiber type. Generally speaking, both have their own leading place in the current market, people can say one standard gives an edge over others only under specific circumstance. One decide on which to choose by combining his own need and the characteristics of different standards and types. 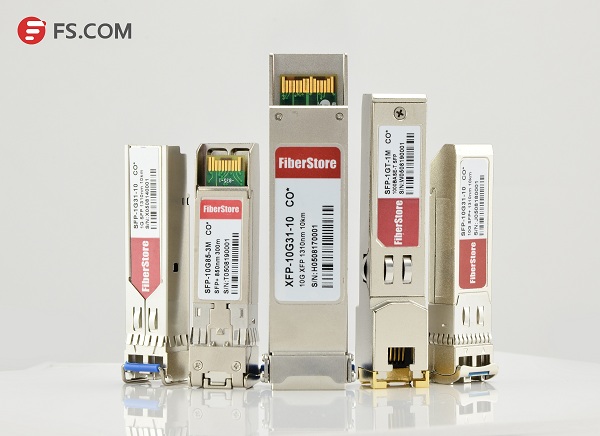 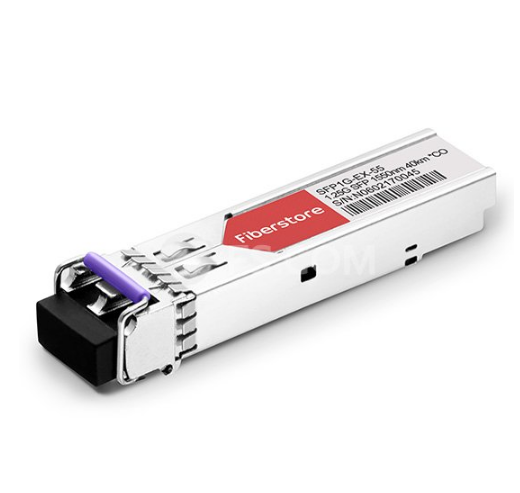 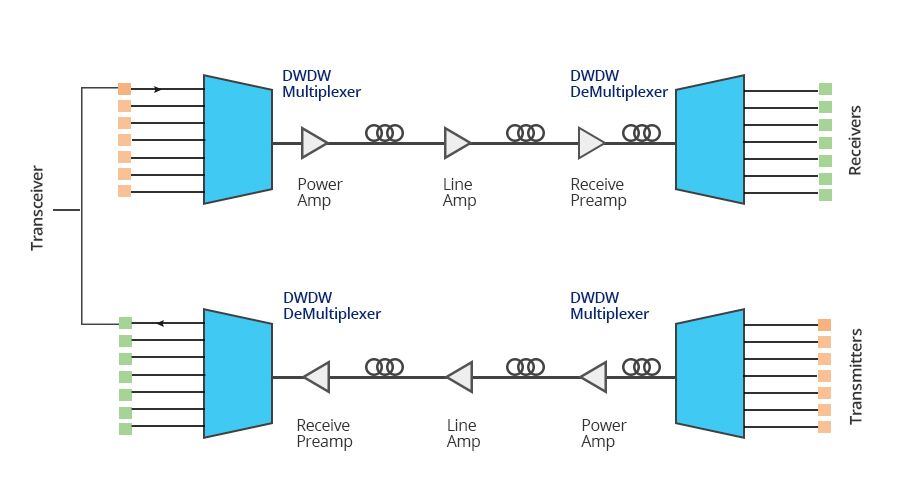 Before delving into how to handle fiber optic cables, introduction to their makeup elements is required.

Fiber optic cable generally consists of fiver elements (figure shown above): the optic core, optic cladding, a buffer material, a strength material and the outer jacket. Commonly made from doped silica (glass), the optic core is the light-carrying element at the center of the cable. Surrounding the core is the optic cladding, whose combination with the core makes the principle of total internal reflection possible. Surrounding the cladding is a buffer material used to help shield the core and cladding from damage. A strength material surrounds the buffer, preventing stretch problems when the fiber cable is being pulled. The outer jacket is added to protect against abrasion, solvents, and other contaminants.

The outer jacket on fiber optic patch cord is often color-coded to indicate the fiber types being used. For instance, multi-mode fiber (MMF) is usually in orange to distinguish from the color yellow for single-mode fiber (SMF) through which fiber optic transceivers realize relatively long distance, such as MGBLX1. This Cisco 1000BASE-LX SFP transceiver is able to achieve 10km link length over SMF.

Despite its outer protection mentioned above, fiber optic cable is still prone to damage. In such as case, a series of fiber cable handing rules are made to ensure that a cable is handled properly, so as to maintain the optimized performance, minimum insertion loss and safe working environments.

Rule 1: The exposed fiber end from coming in contact with all surfaces should be protected. If you contact the fiber with hard surfaces, then the end of it shall be scratched or chipped, causing the degraded performance.

Rule 2: It’s highly recommenced to lean the connector (plug) end each time it is inserted into an adapter, since since a dirty connector will contaminate an adapter.

Rule 3: If a fiber needs to be pulled, use the connector strain relief. Directly pulling on the fiber may result in the glass breaking.

Rule 5: If possible, always keep a protective cap on unplugged fiber connectors, because covering the adapters and connectors will help to avoid contamination and collection of residue. Besides, store unused protective caps in a resealable container in order to prevent the possibility of the transfer of dust to the fiber. Locate the containers near the connectors for easy access.

Rule 6: It’s suggestible to use fiber-cleaning materials only once. If optic grade wipes are used to clean the fiber end, they should be discarded immediately after the fiber surface has been wiped to avoid contamination.

Rule 8: Never look into a fiber while the system lasers are on. Eye damage may occur if you stare directly at a fiber end which is working. Always make sure that the fiber optic cables are disconnected from the laser source, prior to inspection.

After discussion, these handling rules may help you to deal with fiber optic cables and improve your network performance.