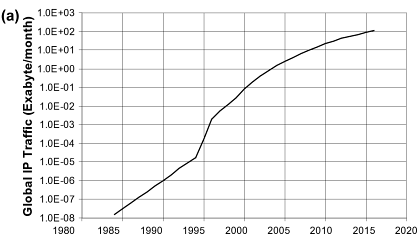 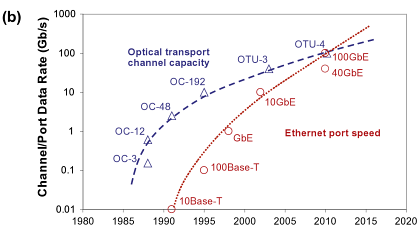 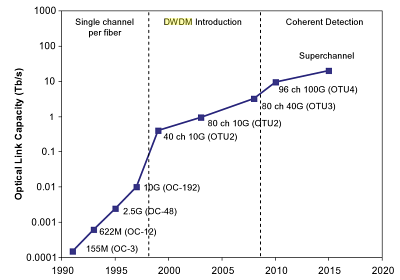 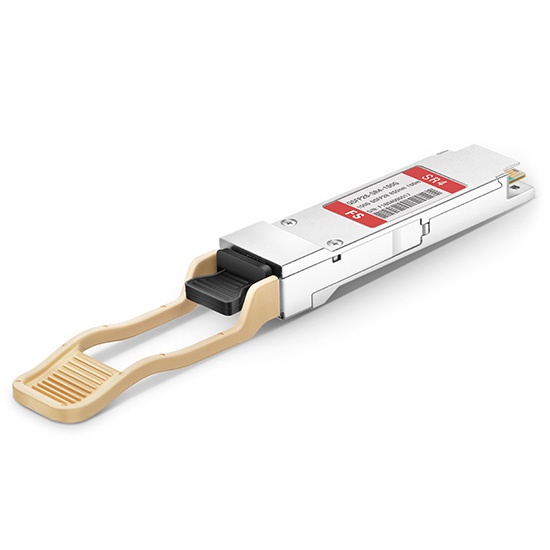 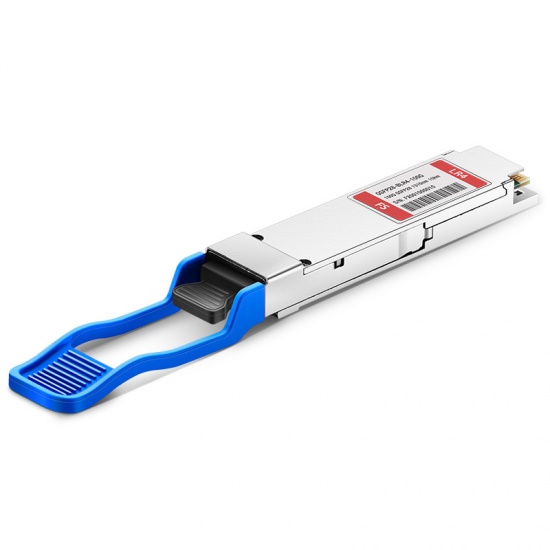 What is video multiplexer?

Fiber optic multiplexer technology serves single-mode and multimode optical fibers with multichannel rack mount or standalone units. Multiplexers aren’t only for connecting multiple devices across a network. Multiplexers are also commonly used to distribute data from a SONET core, allowing for the distribution of DS-1, DS-3, and other circuit mode communications to several devices throughout a network. Again, this allows for multiple devices to share an expensive resource.

Used by cellular carriers, Internet service providers, public utilities, and businesses, fiber optic multiplexer technology extends the reach and power of telecommunications technologies. Network management systems allow for system service and maintenance, and provide for security, fault management, and system configuration. With advantages like lower costs and longer life expectancies, current fiber-optical networks are aided by improvements in multiplexing technology, and may provide light speed data transmission well into the future. Multiplexed systems also simplify system upgrades since numbers of channels and channel bandwidth is a function of the electronics rather than the transmission line or components. A video multiplexer, also called mux, includes digital video transmitter and receiver, is a device that put recordings of signals from multiple security cameras on one cassette. It handles several different video signals simultaneously. Video multiplexers can split a monitor into various display areas and vice versa, combine output signals from several cameras to a single monitor. It can be used as a stand-alone video processor to control various types of video views directly to a monitor and/or in conjunction with a VCR surveillance recorder. They can also provide simultaneous display and playback features. Some video multiplexers allow for remote access. They combine the best features of switchers and quads.

1. Putting the camera signal on a video channel that is accessible to your television.

3. Closed circuit television (CCTV) and video surveillance applications because a video multiplexer can split a monitor into various display areas.

How to Choose Video Multiplexer?

Video multiplexers come in a variety of configurations and features that conform to certain quality standards. The features may differ in quality of resolution, channels, refresh times, weight, power consumption, etc.

When choosing the video multiplexer, you should consider the number of camera inputs you need while taking into account future changes (in case of expansion). Features you need to look for include the following:

1. A time and date stamp that lets you know when any recorded activity took place.

4. Capability to be used with your computer software.

5. Use with either color or black-and-white cameras.

Multiplexers are described as simplex or duplex. This description indicates the number of multiplexing functions they can perform at any one time. Simplex multiplexers can perform only one multiplexing function at a time and will show a full-screen image, whereas duplex multiplexers show split options while continuing to record because it has two multiplexing processors in the same unit. Thus, a duplex multiplexer can display multiple cameras at the same time while multiplex-recording those cameras. Triplex multiplexers add a third multiplexing processor that has the ability to view live and recorded video on the same screen at the same time. Quadriplexers, or quads, use four camera connections per monitor. Quads can split the screen and display all the four cameras simultaneously. This means that the images are compressed and the image resolution may be low. In comparison, a multiplexer records each camera individually; thus, no loss from compression will occur. This is because when the output of a multiplexer is connected to a recording device, all cameras are individually recorded in sequence.